Sale on canvas prints! Use code ABCXYZ at checkout for a special discount!

Shop for artwork from Kevin OBrien based on themed collections. Each image may be purchased as a canvas print, framed print, metal print, and more! Every purchase comes with a 30-day money-back guarantee.

Each image may be purchased as a canvas print, framed print, metal print, and more! Every purchase comes with a 30-day money-back guarantee. 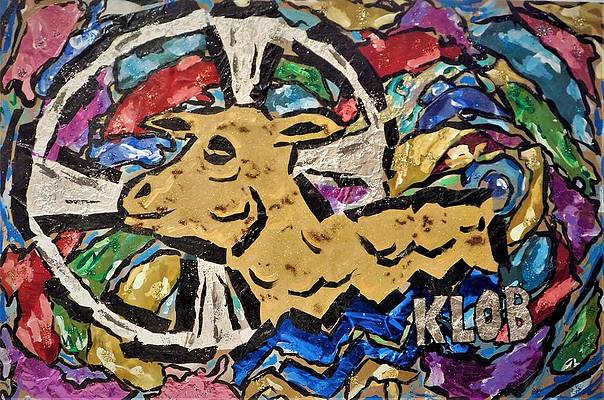 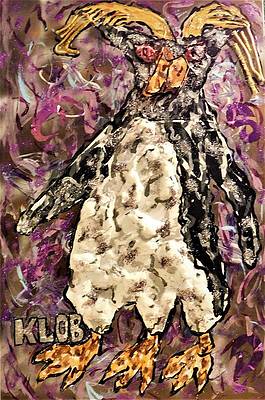 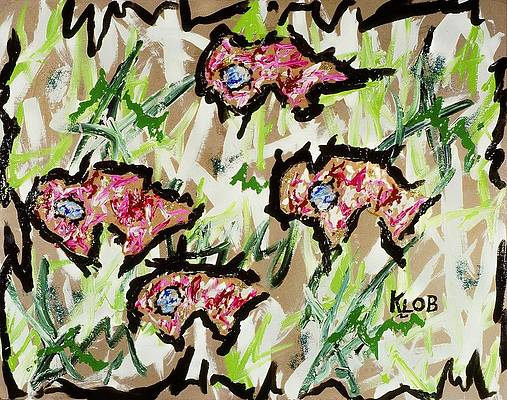 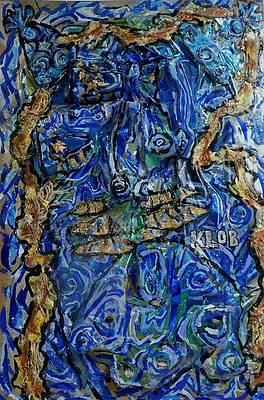 Woman of Infinite Fortitude with Party Hats by Kevin OBrien 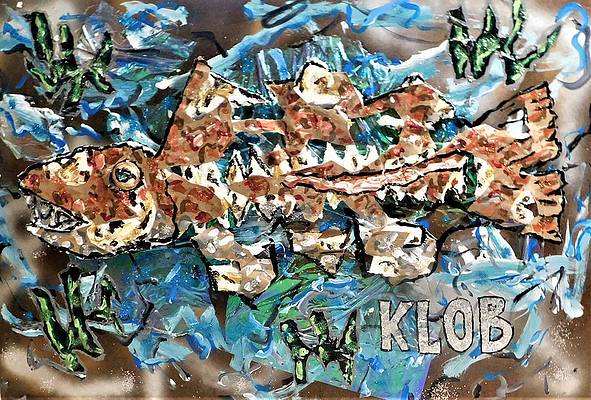 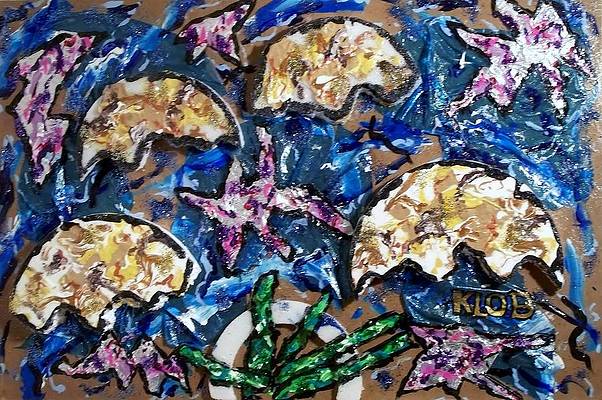 Rising of the Moon - animation in single frame by Kevin OBrien 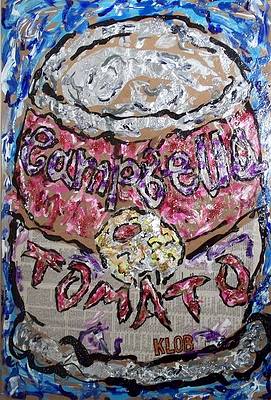 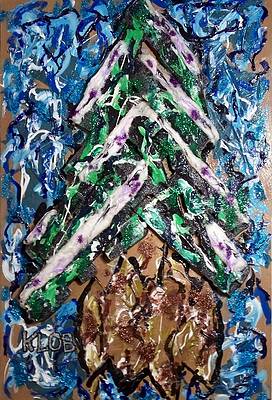 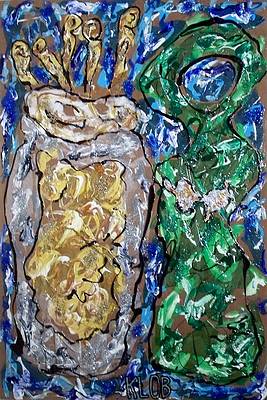 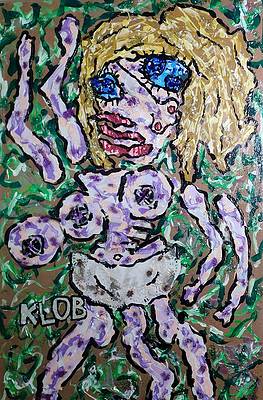 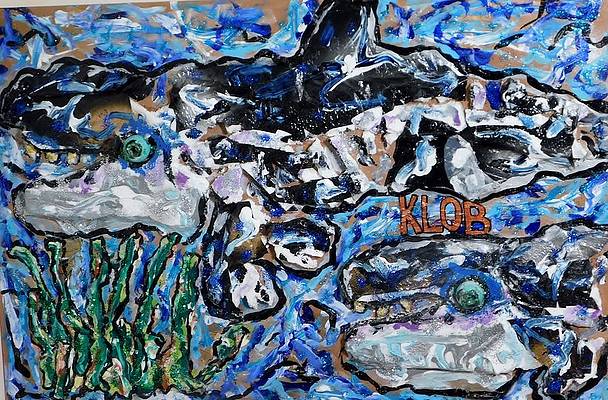 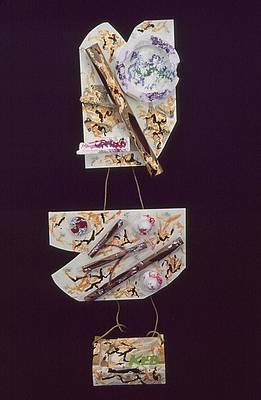 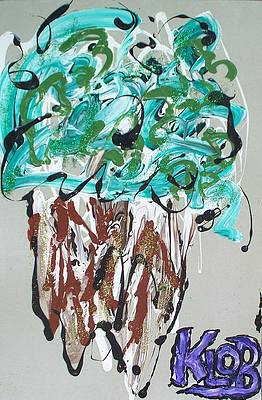 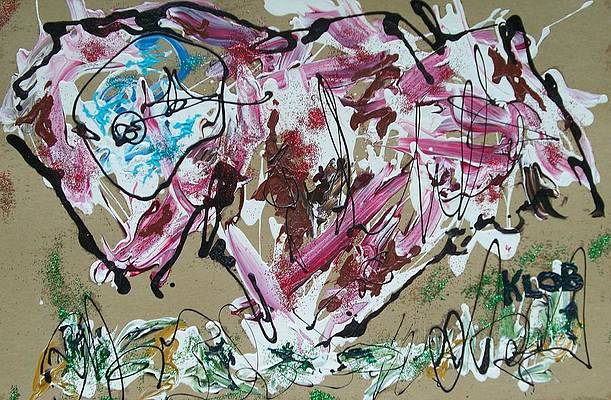 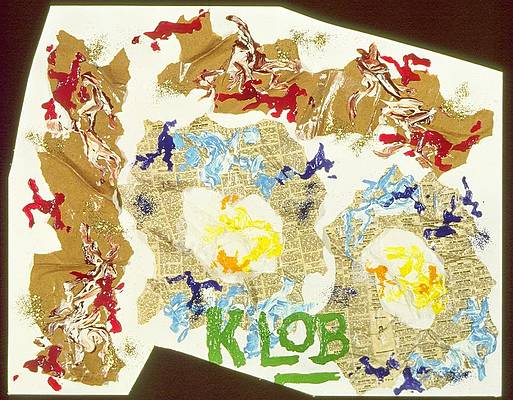 Bacon and Eggs by Kevin OBrien 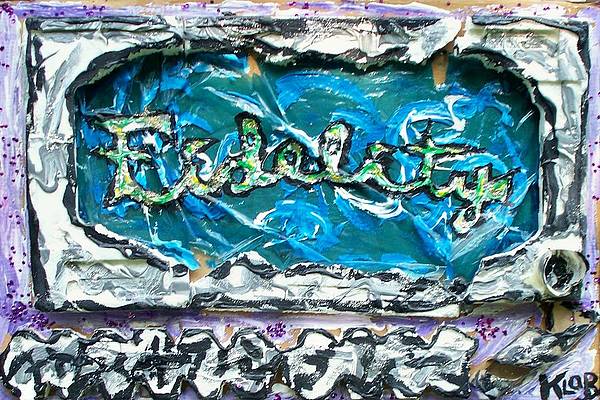 PC at Fideltiy by Kevin OBrien 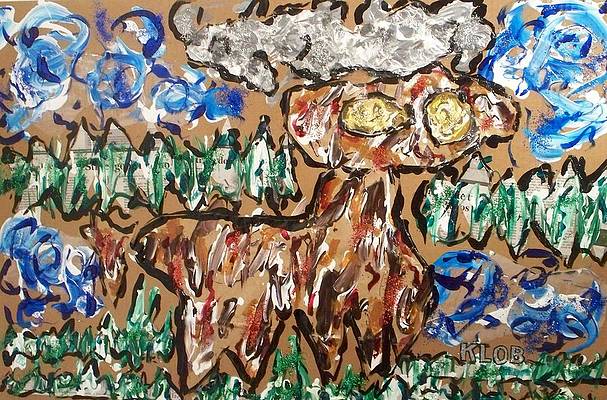 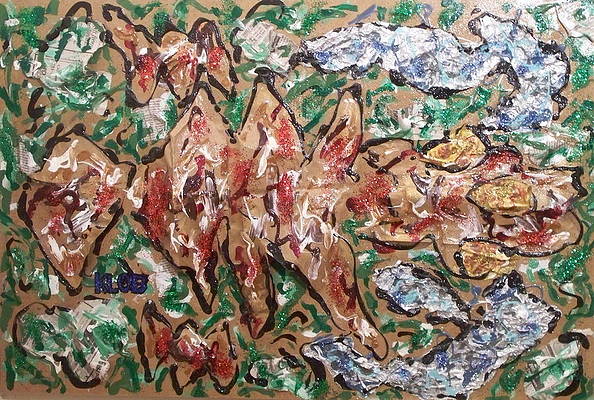 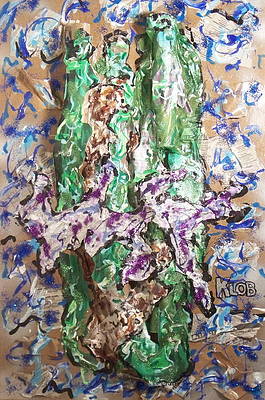 cola 2013 with label on subway graffiti by Kevin OBrien 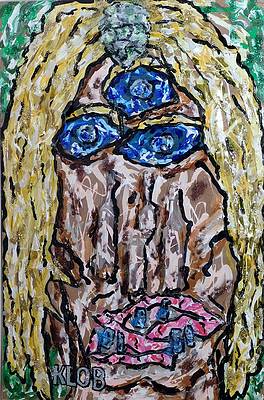 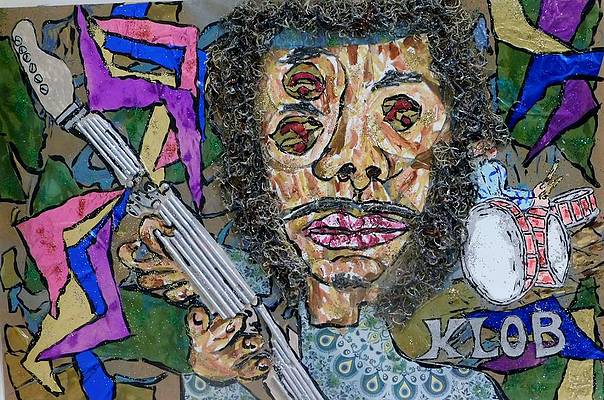 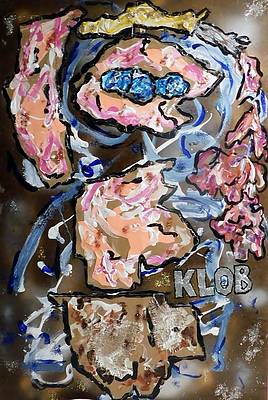 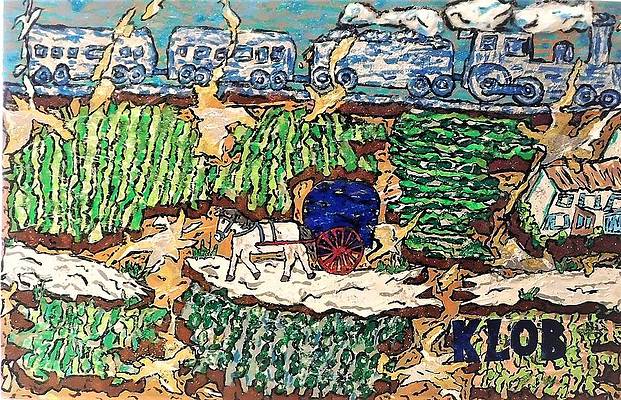 Train And Carriage After Van Gogh 2021 by Kevin OBrien 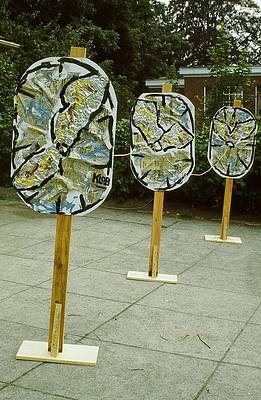 The Passage of Time by Kevin OBrien 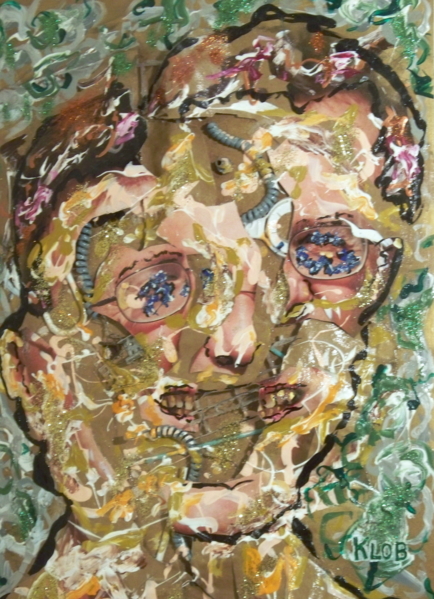 I have been through many art "movements" and my work has been affected by them. I started in the 1970's, with a lot going on! Graffiti/Street Art were both big. Mixed media work was popular also, etc., etc. I felt like an Expressionist of a sort, right from the start. Also, Surrealism greatly appealed to me. If I put all of this together, I became a surreo-expressionistic, street artist! To make things easier and to be able to control the art, I simply relocated the street wall to the background of the painting, so I could be in control of it & include it within my work. I also felt a very strong anti- industrial influence, so I focused on the organic, or acting against industrialism. I was also a teacher of very young children, so THEIR work influenced me, along with Art Brut. I have great disdain for art Experts, Curators, and others who completely control what art is supposed to be, what is accepted, what is valuable, etc. I would say that my motivation is more related to those of early primitive painters from the Aurignacian culture:
https://www.britannica.com/topic/Aurignacian-culture
In fact, I am more inspired by Aurignacian art, than any of the prescribed art authorities! That's what happens when you share anti-authoritarianism!

I received a BFA in Painting, amongst other degrees.
I studied with John Grillo, a well-known artist, who himself was a student of Hans Hoffman.
http://www.artnet.com/artists/john-grillo/

I also studied with Leonel Gongora, who provided a Latin point of view to painting. He also influenced my work, and encouraged me in a number of ways.
http://www.artnet.com/artists/leonel-gongora/

I have had many exhibits in the USA, Europe and Asia.
http://www.klobart.com/listOfExhibits.html

I was working with a European gallery too, from Vienna.

I have been in many artists associations, like FPAC in Boston. I just recently had pieces on exhibit with them at their galleries in Boston, MA.

As mentioned above,I have also been influenced by primitive cultures, as well as the art of young children.I am a form of Street-surreo-expressioinst, pop, comic painter.

I don't feel that some of the contemporary schools of art are authentic. I think that they are exclusionists, and only in the game to control it and reap all of the rewards themselves!

Many of my themes are related to primitive life or to environmental issues. For example, my work Ice Shield - 1979, was a spiritual item meant to protect the ice of our Earth's poles.